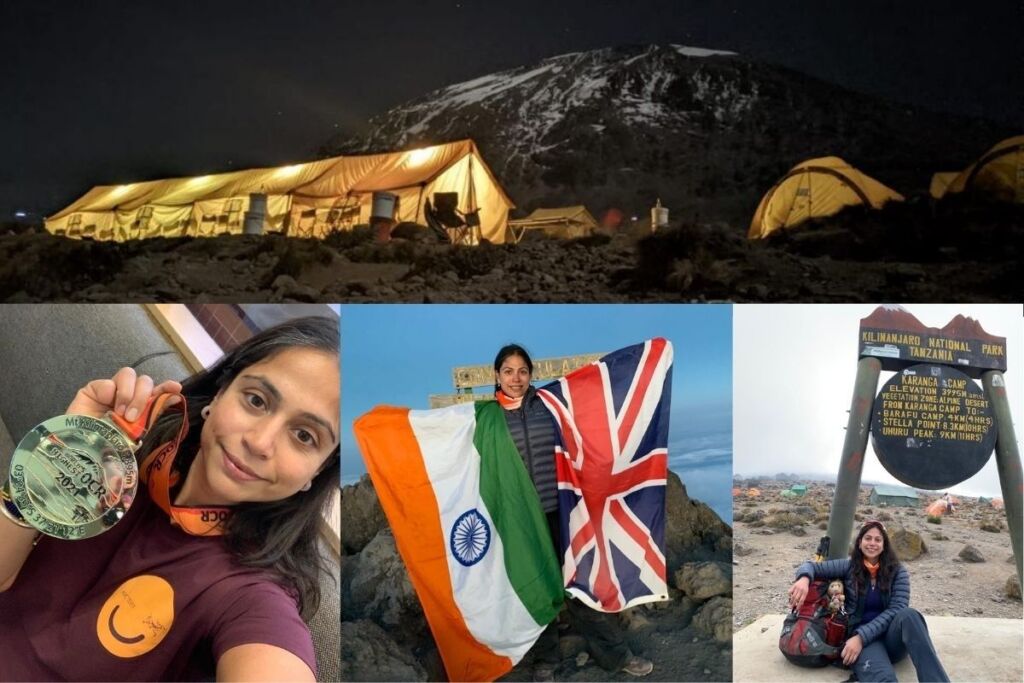 New Delhi, July 7: Time after time, the women of this country are setting an example for the younger generations to follow. It won’t be wrong to say that a woman is a synonym for strength and courage. A 39-year-old woman mountaineer from Punjab, Kam Kaur, has conquered five of the Seven Summits.

Also a motivational speaker, Life Coach and trained mountaineer, Kam is an inspiration for many such women and the younger generation who want to achieve big in their lives. Some women completely believe in challenging the self and setting new, ever higher benchmarks for others to follow, and mountaineer Kamal Kaur is one such inspiring individual. Affectionately known as ‘the Kam Lady’, her love for the mountains started with the modest Three Peaks 24-hour challenge, which she undertook to raise funds for charity. Kamal Kaur has lived by these words all her life. Though she had rough adolescence and lost her mother at the tender age of 15, she managed to follow her dreams and emerge victorious.

In the last few years, Kamal managed to conquer five of the Seven Summits, including Mount Vinson, Carstensz Pyramid, Mount Kilimanjaro in Africa, Aconcagua in South America, and Mount Elbrus in Russia, and Denali in North America. She has also tackled ten high-altitude mountains across the globe: Machu Picchu and Mount Misti in South America, Cho Oyu in Tibet, and Ama Dablam in Nepal, among others.

In 2019, Kamal decided to take on the highest mountain on the planet—Mount Everest. Her journey to the top was not only treacherous but also tested every aspect of her physical and mental strength.

“My tryst with trekking and climbing mountains began with the intention of raising funds for charity. When the organisers of the Three Peaks Challenge approached me to scale three of the highest peaks in the UK within 24 hours, I immediately agreed,” Said Kamal Kaur. The expeditions involved summiting the three highest peaks in the UK — Mount Snowdon in Wales, Ben Nevis in Scotland, and Scafell Pike in England — in a span of 24 hours.